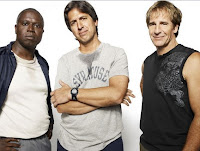 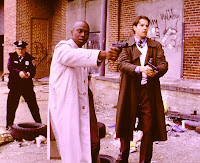 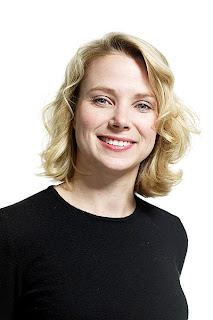 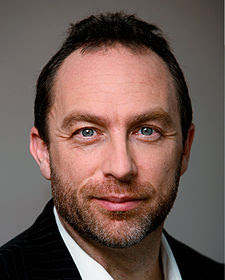 A must watch if you haven't been lucky enough yet. Executive Vision gets my highest recommendation, a real must watch!
Posted by Alan Rothstein at 1:33 PM No comments:

If you love business and marketing as much as I do, you have to start watching the following show on CNBC:

The Business of Innovation

Hosted by Maria Bartiromo, get access to what's happening in cities across the world. Whether it is redefining healthcare, reshaping cities, or my favorite of the three-part series, rethinking work; The Business of Innovation aggregates some of the brightest minds of our time to solve the most pressing questions on all of our minds. 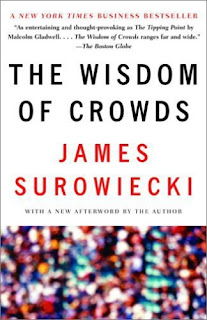 Episode 3 (rethinking work) offers a peek into offices and classrooms of the future that will help us solve the following problem; “each week, more than 40% of employees use incorrect information to make decisions, thereby wasting time and resources.” Thought leaders including James Surowiecki, Author of "Wisdom of Crowds," shows us that the solo expert model must change to a group think model. The wisdom of groups, with diverse backgrounds, can solve a problem and make better decisions than just one expert.

Showcased as an example of the group think model was InnoCentive, an open innovation platform for external experts to solve corporate challenges. With time to market a more important factor in success than security of ideas, many external experts are looking for methods to analyze consumer emotions, environmentally friendly bottle Caps, and turf treatment granules with increased adherence to foliage, to name a few challenges.

Re-runs show on CNBC Monday’s at 10pm PST of this interesting and hopefully continuing show about the Business of Innovation. Stay tuned for more great shows and documentaries from CNBC.
Posted by Alan Rothstein at 12:01 PM No comments:

Most Infuential Internet Professionals of 2009

In no particular order, here is just a short list of the most influential SEM professionals of 2009.

Danny Sullivan - Editor-In-Chief of Search Engine Land, He oversees the entire Search Engine Land website, directing coverage plus writing articles to boot! Thanks for keeping the Search articles flowing and the dissemination of the knowledge to us Search Marketers.

PPC Heroes - Keeping us on the cutting edge of PPC, this blog often has those Wow! moment articles. And heroes, don't forget, "Save the Cheerleader, Save the World!"

Pete Cashmore - Tech media wunderkind Pete Cashmore founded the Website Mashable from his home in Scotland when he was just 19 (over achiever!). Now based in Silicon Valley, it's a must-read for the tech cognoscenti, and Cashmore is widely regarded as an expert on how to use, consume and profit from social media.

Steve Ballmer - Bing! unveiled by Microsoft CEO Steve Ballmer on May 28, 2009 at the All Things Digital conference in San Diego. Gaining more search volume share and more of our hearts, Bing! is fastly becoming the next best search engine, to Google that is. How did Microsoft do it? Buy the rights to distribute Bing on Yahoo! Search, Easy Peasy Lemon Squeezy!
Posted by Alan Rothstein at 6:08 PM No comments: